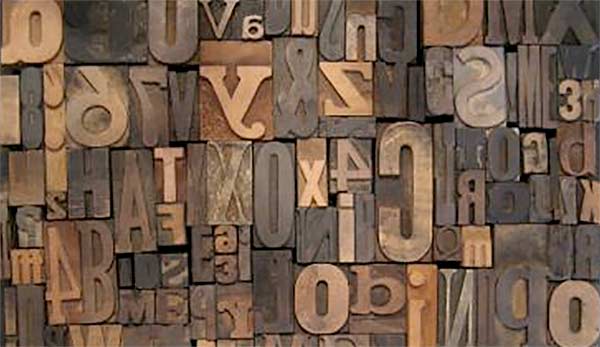 Life in Obamacare’s Dead Zone
The New York Times Magazine, December 6, 2016
“It’s very hard to know that because of a lack of resources, someone will die. To have to look in a patient’s eyes and say: ‘Your prognosis is different than that of someone who lives in another state. Your prognosis is less because you don’t have access to insurance.”
read >

Homer Dill’s Undead
Best American Nonrequired Reading 2016
The Iowa Review, Fall 2015
“That he loved the birds cannot be disputed. His notes, detailed, thorough, are deeply admiring of their habits, which he came to know over the course of six brief weeks when he lived in their company on a tiny coral-sand island…He has watched them closely, memorized their movements and mannerisms, recorded their particulars until he knows them by heart, all so that when he does what must come next—when, one by one, he catches them and gently snuffs the life from them with his hands, then holds a blade to their warm feathered bellies and carefully slits the skin, pulling it away from the meat—he may one day bring them back to life.”
read >

Life Along the 100th Meridian
The New York Times Magazine, December 6, 2013
“To fit a life around such absence requires a recalibration of scale, and the effect is such that each small, quiet choice a person makes tends to stand out in sharp relief.”
read >

The Last Days of the Baldock
Winner of the Pushcart Prize
Tin House, Fall 2013
“I don’t have any money, booze, or cigarettes to give you, and don’t give me any shit. But I always have food to share. Ain’t no one out here gonna starve.”
read >